How Keppner Boxing Got Started 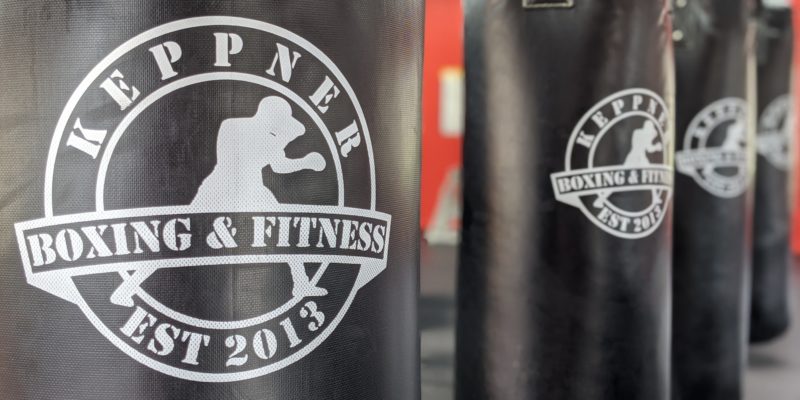 Keith was raised on 40 Acres in North Georgia by a mother who was a painter and a father who was a PHD in neuroscience, clinical psychologist and professional boxing coach.  At age 12 Keith’s health began declining dramatically for no apparent reason.  After 5 years of severe mental and physical decline he finally received a blood test that showed he had contracted Lyme Disease and he began extensive antibiotic treatment which took many years.

Keith began boxing because he was determined to not be a weak and sickly young man.  He began training with his father and fell in love with the sport.  During Keith’s training he boxed in the United States and Mexico and spent countless hours mentoring under his father, learning the science and art of Boxing and Boxing Coaching.

On July 4th 2010, Keith suffered a serious neck injury in Mexico and shortly afterwards retired from Boxing.  Quickly he began Coaching fighters and moved back to the United States where he would meet his future wife and business partner, Lissa Braverman.  Lissa had competed in multiple combat sports including kickboxing, muay thai and MMA, and also managed a successful gym for many years.

In 2013 Keith and Lissa founded the Keppner Boxing Brand because they saw a need in the fitness and boxing market. At the time there were authentic Boxing Gyms that were dirty, dangerous and not appealing to the general public and on the other hand, there were over simplified fitness boxing boutiques where clients mindlessly punched a bag to get in better shape.  There was nothing in either industry for the person who wanted to get in amazing shape and actually learn something in the process.

After they identified this large gap in the market, they aligned their brand to be the perfect solution to the consumer’s needs and built strong systems to support the model.  They created a service that not only has mass appeal to new clients, but also keeps those clients 4-5 times longer than the leading fitness boxing boutique.  Because of this, Keppner Boxing & Fitness has grown at a phenomenal rate since its founding, which forced Lissa and Keith to relocate their prototype two times in their first 5 years of business.

Over time Keppner Boxing’s curriculum has produced multiple Golden Glove Champions from scratch, created many amateur champions, has prepared pro fighters to fight on national television multiple times and was awarded Georgia Boxing Gym of the year in 2018 by The Georgia Amateur Boxing Association.

In response to Keppner Boxing’s continued growth and the company’s mission to “Positively impact as many people as possible through the discipline of Boxing & Fitness in a safe and supportive environment.”, Keith and Lissa Keppner are now giving others the opportunity to become franchise partners and share in the positive impact that Keppner Boxing makes in the physical and emotional health of communities.  They are also determined to share the fulfilling feelings and financial rewards that come with owning a business which has strong returns and simultaneously creates a deep and meaningful impact in other people’s lives.

With Keppner Boxing & Fitness, franchise partners get a turn key operation that is structured and systematized to give them a unique advantage in the Fitness and Boxing industry.  Partners get a century’s worth of boxing teachings and techniques, formulated into an extensive curriculum that produces phenomenal coaches and keeps clients learning and engaged; daily operations and procedures which have been  clearly laid out and systemized; sales tools, scripts and marketing support that all ensure a Franchisee’s location hits the ground running with strong growth under almost any market conditions.

The Keppner Boxing Franchise opportunity is far more than just a franchise where you buy gym equipment, lease a space and are left with your Franchisor’s name on the side of the building.  With the Keppner Franchise team you receive fanatical support and coaching on all aspects of the business including the service, management of staff, leadership, hiring, sales, marketing tools and everything else that you need to know in order to avoid the common pitfalls and mistakes that hold business owners back from achieving their goals. 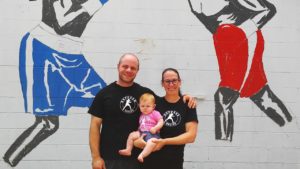